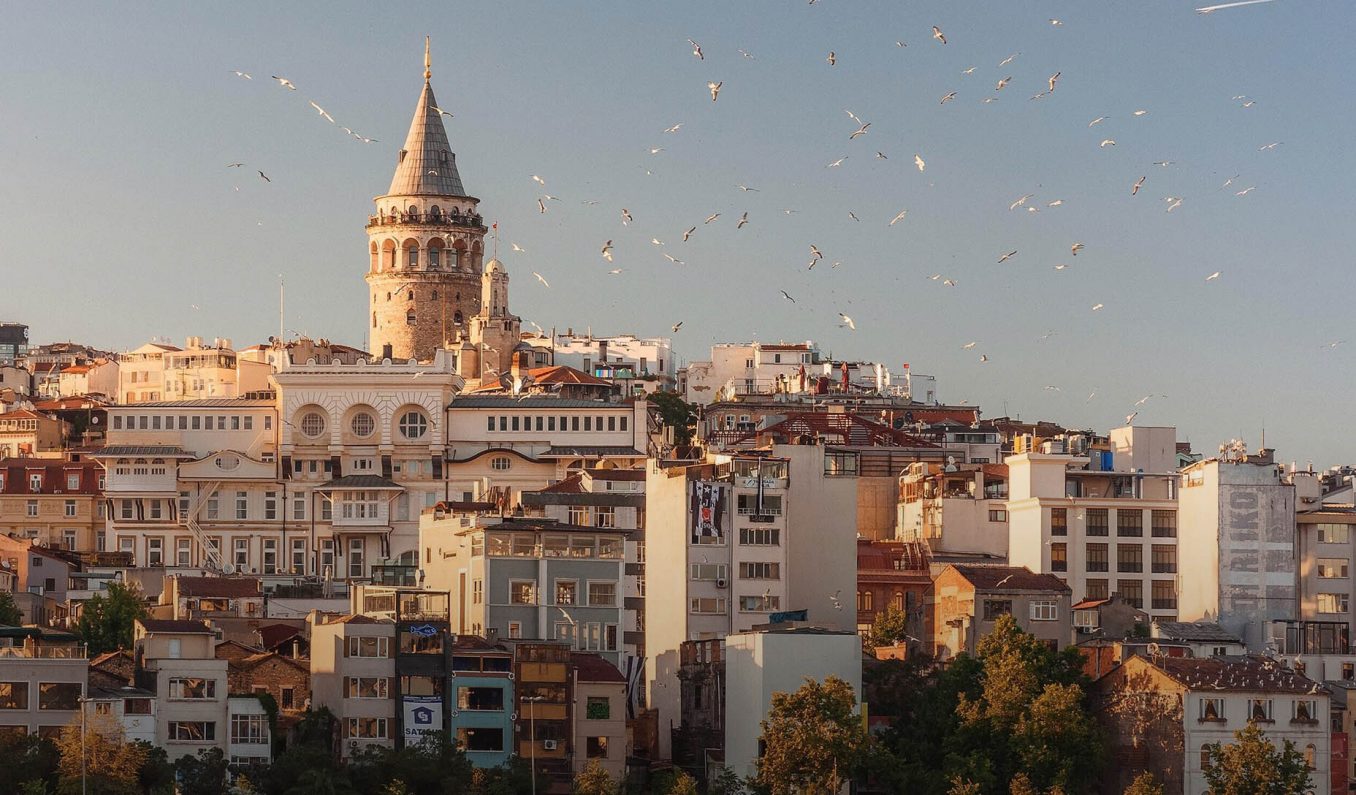 The combination of low production cost and geographical advantage among others makes Turkey a new production center for foreign investors.

The latest trade war between the US and China has established a new economic order in the world in the first half of 2019. The main reason for the Chinese government’s suppression of the RMB’s appreciation against the dollar is to keep its production and labor cost advantages.

Meanwhile, this year, the Turkish economy was additionally impacted by fluctuations in the value of the Turkish Lira (TRY) and inflation problems. As a result of depreciation suffered by the TRY, Turkey has almost inadvertently emerged as the new production center for Europe. The country’s geographic advantage results in logistical ease, coupled with decreased labor costs and a weakened currency, which has turned it into a favorable destination for many European companies looking to relocate their production bases. With the conclusion of the local elections, the government’s interest rate reductions and incentives for producers/exporters were not intended to increase the value of TRY Instead, these initiatives were intended to boost the production activities of foreign investors in the country. Many companies aiming to trade in the  Middle East and Europe have started to benefit by partnering with Turkish local production companies. Even a significant number of Chinese companies have been shifting elements of their manufacturing lines to Turkey to avoid U.S. tariffs and further trade wars.

As the raw material costs of local firms increased considerably due to the depreciating TRY against the dollar, most of the domestic sales firms started to shift focus towards expanding overseas. Participation in fairs abroad has increased especially since the second half of 2018 and the exhibitors have found new buyers.

The government has begun providing training and incentives to companies wishing to export while encouraging participation at trade fairs. Tax and rate cuts along with cheap loans for industrialists and consumers have also been under the list of the government’s attempts to recover from the economic downturn. Additionally, providing consulting services has already started to have a positive impact.

In fact, according to the Turkish Statistical Institute,  the economy grew by 0.4% in the third quarter compared with the previous one. As to the same quarter of 2018, the Turkish economy expanded by 0.9%, which is a result of these government efforts.

The Central Bank’s data conveys that the capacity utilization in Turkey’s manufacturing industry increased from 76.4% in October to 77.2% in November. This is the highest level since the currency crisis last year. Besides, Turkish manufacturers have curbed price hikes and sought to sell more goods abroad after the currency crisis ravaged consumer demand.

In consequence, at the moment, the production potential is high in Turkey. The biggest increases came through the production of intermediate goods and investment goods. These investors trust that their demands are going to be supplied. Finally, since the appealing prices are not expected to change in the short-run, the sum of all these conditions have left Turkey in a very favorable position.

The majority of the production costs are incurred in USD and companies have naturally hedged themselves by exporting and finding investors. Most importantly, the government has partnered with digital foreign trade platforms to boost this change. Through these digital tools, SMEs are capable of seamlessly offering their products to a broader international market in a  more efficient and transparent way than traditional channels. For instance, the databases of trading products in Turkey like Trade Atlas and Trade Map are currently enabling exporters and importers to connect with potential suppliers just by typing their wanted goods. One example of this is the collaboration between Trade Atlas and Opportunity Network, that enabled 4,000+ Turkish exporters to access international private deals between over 130 countries. This makes the entire process of foreign trading with Turkey more accessible and simple.

With these government initiatives, Turkish SMEs will now have the opportunity to become long-term suppliers and manufacturers to thousand of importers and exporters seeking to do business in the country.

Since its current economic situation has turned Turkey into a production center, foreign investors should keep an eye on all the opportunities this country is capable to offer. 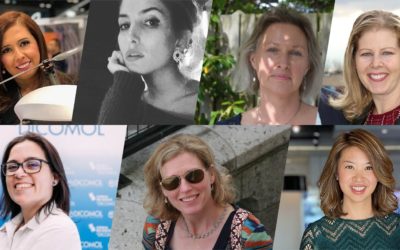 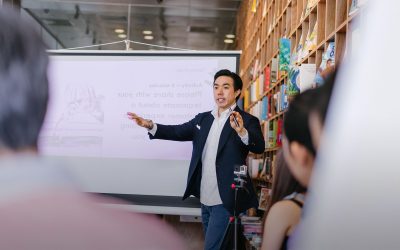 With implications reaching far beyond the UK borders, the results of an eventual Brexit deal are crucial to the strategic planning of all global businesses. Universal Partners FX, foreign exchange experts based in London, share an update on the Brexit evolution. This... 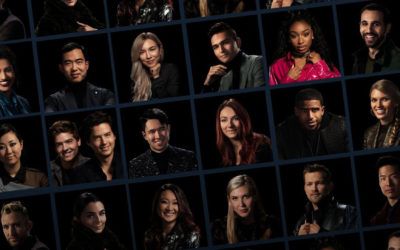