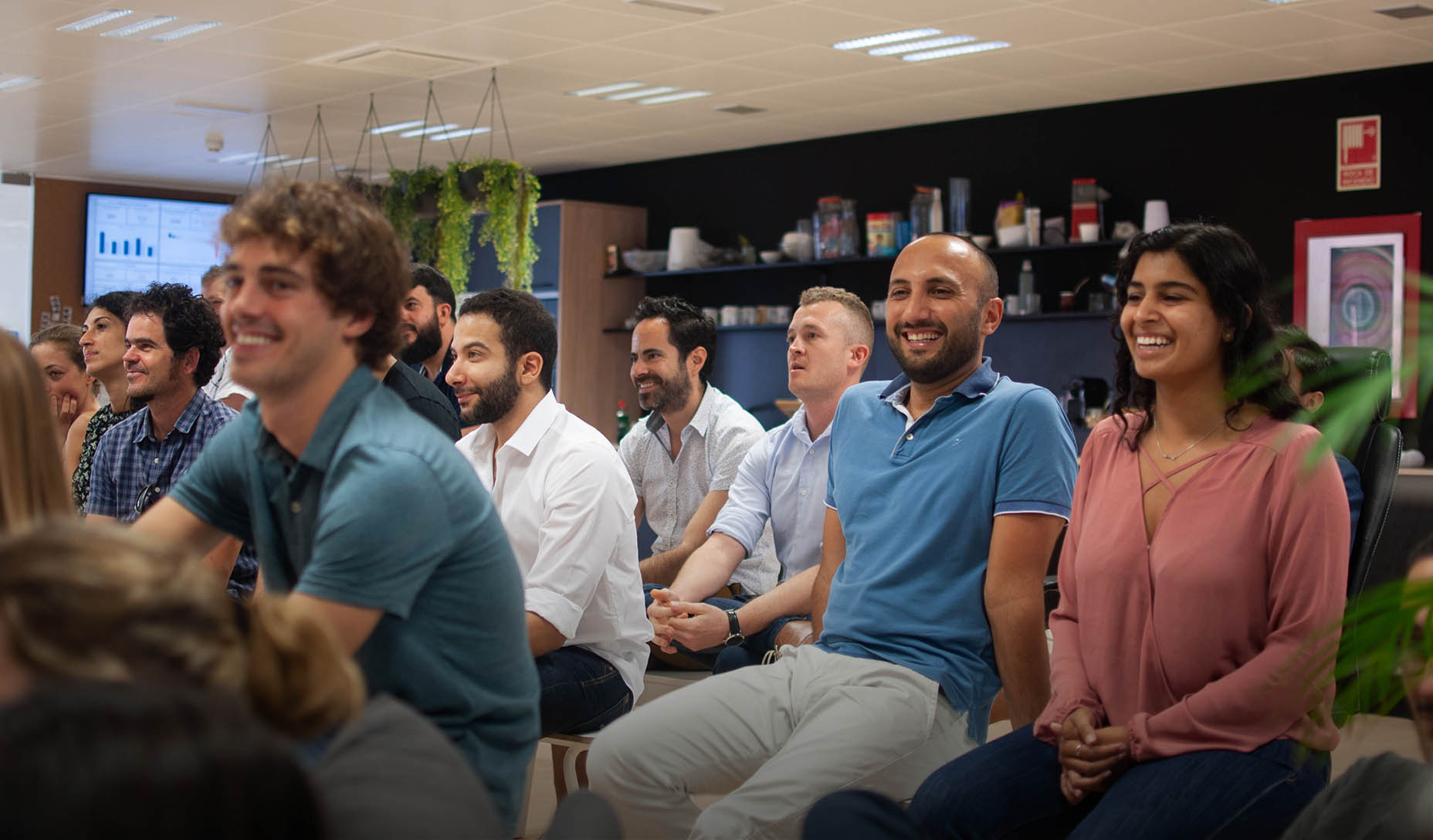 In honor of Opportunity Network’s 6th anniversary, we’re focusing on company success. Reflecting not only on what we’ve achieved but on what we’ve learned along the way.

This article will take about 3.5 minutes to read

Opportunity Network started with an idea. CEO & Founder Brian Pallas was completing his MBA at Columbia Business School in New York when he joined the Family Business Club.

Intent on helping his father expand his family business in Milan, Brian decided to start a newsletter anonymously connecting his fellow club members with each other’s business opportunities. With the success of the newsletter, Brian was encouraged to grow the idea beyond the club.

Six years and countless lessons later, Opportunity Network has moved beyond Columbia Business School. (As of May 2021) With 45,000+ members across 130+ countries, the company operates directly in 32 locations with headquarters in Barcelona, London and New York. The network boasts an estimated deal flow of $380B, and 8,500+ live deals stretching from the United States to Europe, from the Middle East to Southeast Asia and Latin America.

“I’ve learned that building a business is an adventure with more setbacks, twists, turns, hurdles, and rejections than you’d imagine. Yet, it can also be one of the most rewarding experiences of your life.”

Did you know that less than 50% of startups make it past the 5-year threshold? Succeeding in today’s fast-paced business environment takes more than just a brilliant idea. Business owners and their teams need to be willing to try, fail, readjust and try again. Sometimes the only way to learn is simply to try.

2. Think outside the box

Implement unique elements and capabilities into your products that no competitor has introduced. Thinking outside the box is one of the best ways to get ahead.

“I’ve learned that with the right idea and the right people you can actually have an impact on global economies.”

Every company begins with an idea. As noted by Forbes, many of these ideas head nowhere. But occasionally, an idea can change the course for a company. Company culture is a key factor in cultivating creativity.

At Opportunity Network we prioritize ideas. Our diverse team allows us to approach creation and implementation through a wide range of perspectives and experiences. This breadth of ideas allows us to succeed in areas that other companies haven’t even thought of.

“I’ve learned that through teamwork and a focus on the same objective, you can achieve huge things with only a few hands.”

Collaboration is key. Company success relies on internal and external collaboration providing a platform on which the business can grow beyond its current reach.

Global businesses are built not through individual work, but through the combined passion and effort of a team. By coordinating both short-term and long-term goals, teams can effectively use individual strengths to achieve common objectives.

“I’ve learned not to take anything for granted. I’m now able to communicate my thoughts in a more straightforward way. I’ve realized that in order to teach others you need to put yourself in their shoes first. I’ve learned that if you want to change something, you need to stop speaking about it and do it.”

Although differentiation is key, it can also be problematic. There is no roadmap for creating, operating and scaling your company successfully. It’s important to acknowledge what you don’t know and seek assistance.

Reach out to your network, attend industry events, or simply defer to an expert on your team. Seeking advice from mentors and colleagues is continuously cited as one of the best ways for small businesses to achieve success and to translate that into growth and long-term success.

6. Use all the tools at your disposal

“I’ve learned to harness the power of today’s communications technology.”

Young companies especially need to optimize how they spend their time and energy. Luckily for us, technological advancements have made this easy. Opportunity Network is one such example.

Members can connect with counterparts from around the world without leaving the comfort of their office. No longer confined to doing business in their geographic areas, company success can be easily expanded on a global scale. 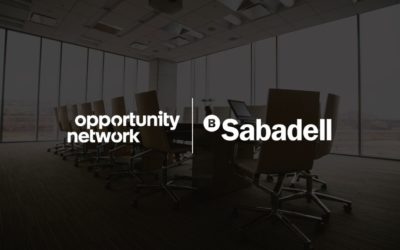 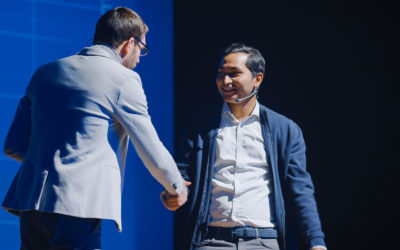 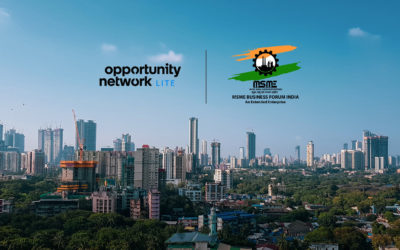 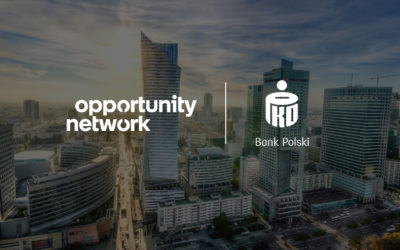 With several hundred clients already finding success on the platform, PKO Bank Polski is set to extend membership to all eligible companies and individuals in its client baseAll eligible PKO Bank Polski clients will receive one month of free access to the digital deal...