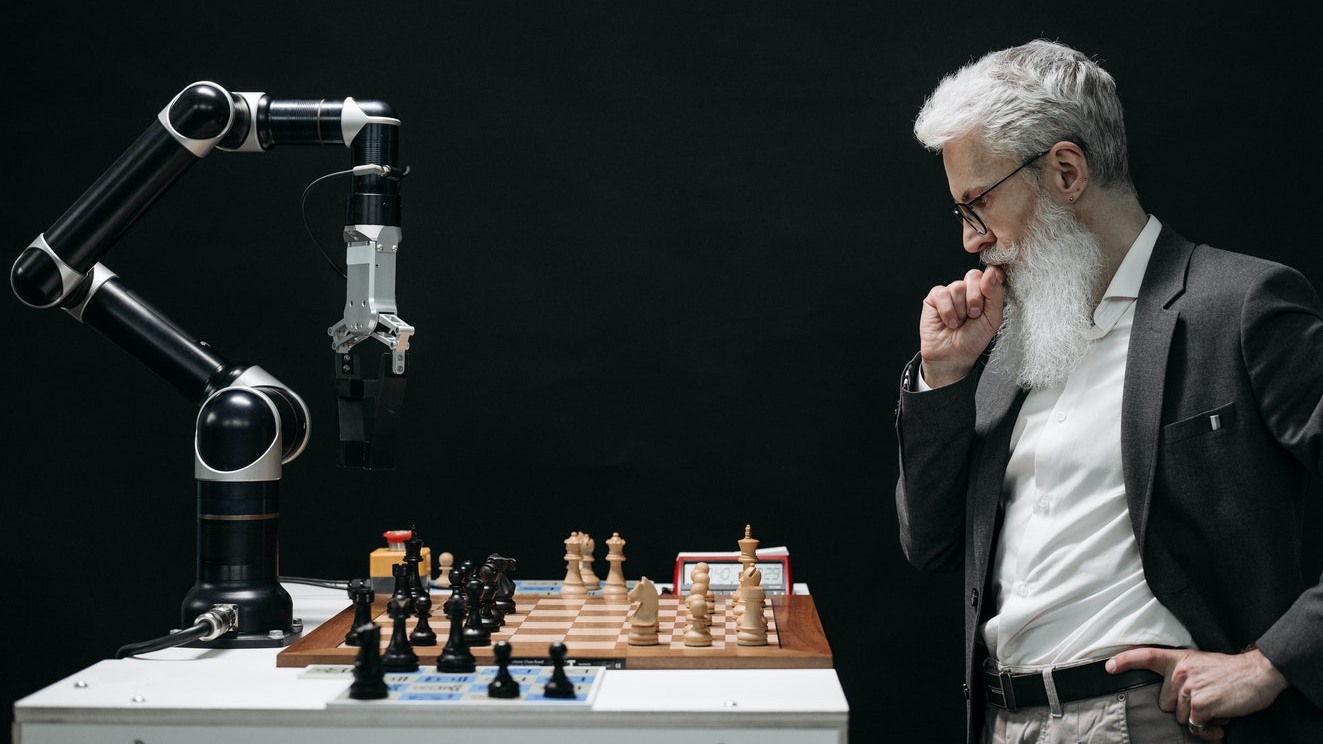 Ever since we can remember we have seen the landscape of work changing over time due to automation: while humanity used to exist of people working mainly in agriculture, this now only accounts for a quarter of the workers, according to the World Bank. Most of these jobs were partly or entirely taken over by machinery during the industrial revolution.

So far, automation has led to three industrial revolutions in which machinery took over human work. Looking at the current technical developments, assumptions increase that a fourth revolution might occur. Should we fear losing more jobs to technology shortly?

According to Jeff Wald, author of The End of Jobs, the answer is not that simple and depends on many factors. However, no industrial revolution has ever led to an unemployed industry in the short term. “Technology displacing workers systematically seldom happens. However, there are some things to be mindful of and prepare for.”

AI is learning more and more: will this lead to a new industrial revolution?

Artificial Intelligence or AI is the latest technological advancement that has led to a fear of automation reducing the number of jobs. Although the first mentions of Artificial Intelligence date back to 1950, it wasn’t until recently that AI became a part of our daily lives. From Siri as your assistant to cars that drive themselves or Google predicting exactly what you want and need without you even knowing it: AI is becoming smarter than us and is a part of our life and future.

Developments around AI are going fast-paced and many fear that AI could provide more and smarter solutions that are able to replace our work and, eventually, take over our jobs. Could these solutions lead to the next industrial revolution?

Bank tellers and the fear of the ATM

To answer this question, Jeff Wald reminisces of one of the many previous technologies that were feared by many: the automated teller machine (ATM). The first ATM was introduced in 1969 and bank tellers around the world feared that all of their jobs would disappear. However, the opposite happened. When the ATM hit 100% adoption in 1995 there were 500.000 bank tellers in the United States and many ‘future of work experts’ predicted mass unemployment for tellers. Yet today there are nearly 600,000 tellers in the US.

Wald explains how this is possible. “First of all, it took 25 years before the ATM appeared in every bank branch. New technology always takes time to proliferate, be purchased, and be installed. While the ATM did automate some of the tellers’ tasks, about 50% of the tellers’ job could be done by the ATM, but it did not eliminate the need for tellers.”

What was noticeable was that the average number of tellers per branch declined from 21 to 13. However, according to Wald, the decline was more than offset by the changes to bank teller employment brought by newly introduced banking regulations. These regulations allowed banks to compete across state lines changes.

“Since the new banking regulations were implemented, the number of bank branches has nearly doubled. The ATM example shows us that any similar explanation belies the mass complexity that goes into the labor resourcing process.”

Wald explains that when jobs disappear after the introduction of new technology this never occurs in very short order. An industrial revolution usually takes decades. In general, technology takes over repetitive tasks allowing the worker to do things that add more value and require knowledge-based skills. During the years after new technology is introduced, people can focus on how to add these knowledge-based skills.

Since most jobs don’t exist of 40 hours of doing high volume repetitive tasks and new technology is often built to replace these kinds of tasks, it is only a part of a job that is compromised by technology. “What we usually see is that jobs start disappearing when 60% or more of the tasks can be replaced by technology”, Wald explains. “60% leads to 60% job loss, 70% leads to 70% job loss, and so on. However, if a job consists of these tasks for 50% or less, there is usually few job loss.”

Prepare for an industrial revolution through Lifelong learning

What is crucial in anticipating future developments and preparing for an industrial revolution is to keep learning. While we used to complete a study that would monetize our entire career, this is now not the case anymore. According to Wald, there are four to five years of peak demand after a certain skill or study begins to decline in value. “After that, you need to retrain, and learn new skills otherwise your ability to monetize will abate.”

Wald emphasizes that this does not only apply to employees but to everyone. Advancing your business as well as its employees is an ongoing process. “Industries vary and jobs vary, but I’m confident that this is needed for everyone: every employee, CEO, and company should give this some serious consideration.”

Can we predict the future of jobs?

To understand the future of a specific job it is crucial to take a look at the following aspects:

“Only when you take this all into consideration, you can make a thoughtful prediction of whether a job is in danger or not”, Wald states. So, yes: technology like AI could lead to job loss in the future. It could even lead to an industrial revolution. However, looking at previous industrial revolutions: none of these led to technological unemployment. “They led to certain jobs and certain job functions decreasing overtime. However, they also led to a massive increase in jobs in other areas.”

Jeff Wald is an entrepreneur and has founded several successful technology companies. He is also a Best Selling Author, Keynote speaker, investor, and co-founder and Chairman of Bento Engine (toolkit for financial advisers), Independently (an AI system and compliance tool for on-demand workers), and Sonero (an AI tool that provides summaries and action items from meetings). Wald is a member of Opportunity Network. 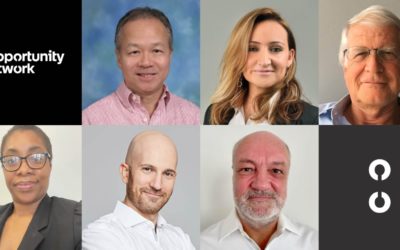 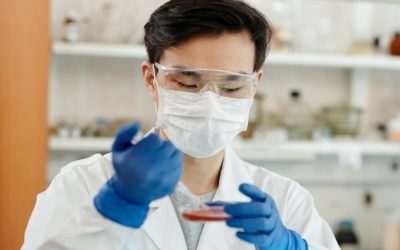