How A Major Animation Studio Reinvented Itself Amid COVID-19 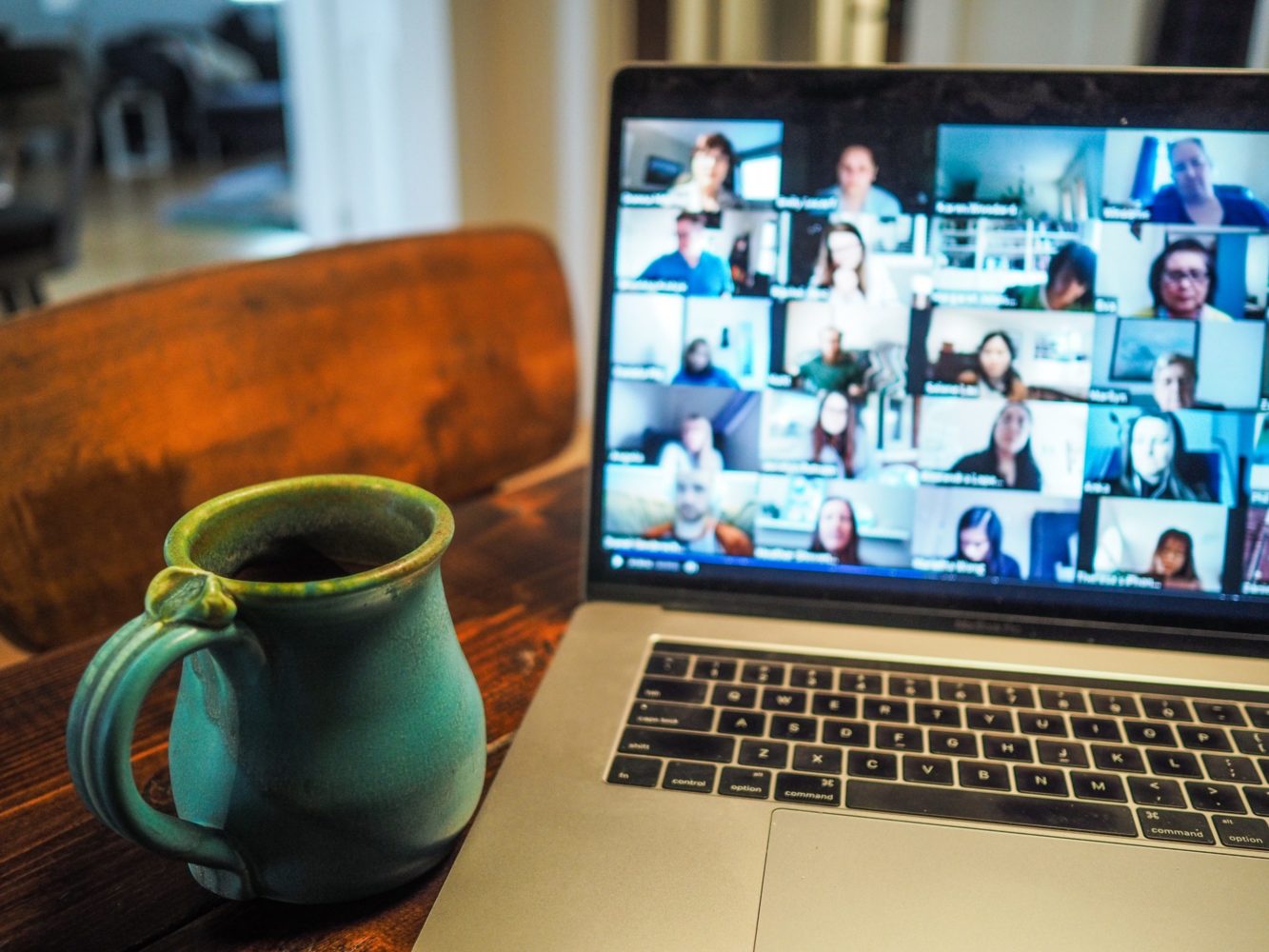 The entertainment industry has seen a shift in media consumption, significant revenue decline, and content supply shortages. Despite this, top global animation studio, Toonz, has found new opportunities through the integration of digital platforms and remote collaboration.

Established in 1999 in Trivandrum, India, Toonz is a 360-degree media powerhouse and one of Asia’s most active animation production studios. The company produces over 10,000 minutes of 2D and CGI animated kids and family content per year.

Toonz has worked with big-name companies such as Walt Disney, Turner, Nickelodeon, Sony, Universal, BBC, and others. They have also worked on projects like Wolverine and The X-men with Marvel, Speedracer Next Generation with Lionsgate, Mostly Ghostly with Universal, Playmobil with Sony, Dragonlance with Paramount Pictures, and many more.

“Over the past 20 years, Toonz has transformed from a small start-up into a major studio with 1000 artists and staff working directly for us and around 2000 indirectly through our associate partners,” shared its CEO, P. Jayakumar. “Today the company employs a mix of techno-creative and business professionals, all with a shared mission to position Toonz as the world’s number one entertainment company for kids and families.”

Previously, Toonz has worked on expanding their business by opening offices and production, financing, and distribution hubs in strategic cities across the world. It has also acquired production companies including Imira Entertainment in Spain and Telegael in Ireland. This has led to Toonz becoming one of the top animation studios globally and one of the largest and most diverse media companies. “I believe our focus on quality, agility to the market developments, on-time deliveries, and our strong bonds have stimulated our growth,”  Jayakumar pointed out.

COVID-19 and Its Effect on the Entertainment Industry

COVID-19 has disrupted many industries throughout the last few months and the entertainment industry has been no different.  As of mid-March 2020, the global film industry had suffered a revenue loss of seven billion U.S. dollars. However, at-home entertainment has seen a rise. In the U.S. spending on at-home entertainment increased 72% while France saw a 55% increase and 97% in India.  The demand for edutainment content has skyrocketed as parents try to look for an alternative for school with meaningful and engaging content. There is more emphasis on creating content that is interactive, immersive and, ideal for co-viewing.

According to a new report by Boston Consulting Group, “the COVID-19 pandemic has increased growth of over-the-top (OTT) subscriptions by 60 percent”.

Toonz’s YouTube currently has 15 million subscribers over 18 different channels with a 350 million+ viewership. And to cater to the rise of at-home entertainment Toonz has launched an exclusive OTT platform for kids and family entertainment. The platform is named ‘MyToonz’ and includes a vast library of Toonz’s original productions, co-productions, and licensed properties. The MyToonz library is available on all leading VoD platforms as well as mobile play stores such as Samsung, LG, iOS, Android, Google Play, Roku, Apple, Amazon Fire TV, and Airtel.

Also on the anvil is an e-learning platform, that will carry over the legacy of Toonz’s pioneering animation academy as they were one of the first animation training institutes to be started in India.  According to FNF research studies, the global e-learning market was estimated at USD 144 billion in 2019 and is expected to reach USD 374.3 Billion by 2026.

“In response to the prevailing circumstances, we are going to launch an e-learning platform dedicated to creative learning called, Ri8Brain,” Jayakumar said. The vision of Ri8Brain is to transform the lives of creative talents and artists across the world by upskilling them and making them employable. The platform will be launching in India in April 2021 and globally by the end of the year.

From a business standpoint, there is now a lot more focus on technology integration, process efficiencies, and reduction of lead times. The need for remote collaborations for creative ideation has also never been so high. Companies are now focusing on investing in business continuity planning, such as improving organizational agility; and upskilling employees to meet the needs of a transformed work environment.

Animation is a highly collaborative process that also relies on high-end machines, so the switch to working from home was considered impossible. But despite the challenges, Toonz found a way to succeed during the pandemic and ensuing lockdown. Using the latest technology and project management tools allowed for real-time interaction between teams even when remote.

“In the last year, Toonz produced 5000 minutes of 2D and 3000 minutes of 3D animation content. This year, despite the challenges posed by the pandemic, we were able to forge partnerships for new projects from all across the globe. That too from illustrious creators like Keith Chapman, Olivier Jean-Marie, James Driscoll & Janet Hubert,” Jayakumar explained.

The Future of Toonz

Toonz’s overall strategy at the highest level is two-pronged – focusing on content, and platform. With respect to content, it plans to collaborate with the topmost creators, brands, and partners. And also focusing on making high-value content available on as many platforms as possible. Whether it is in collaboration with Telco’s, smart TV companies, or play stores. The idea is to create world-class content, and then monetize and leverage its full value by making it available as widely as possible. Opportunity Network would help us connect with creators, producers, financiers.

The Indian-gone-international studio is always on the lookout for new opportunities and partnerships, and its CEO believes that Opportunity Network will help him achieve this. “We are looking at Opportunity Network as a gateway to reach out to partners who can associate with us on this trajectory and put Toonz on the forefront at the global level,” shared Jayakumar. 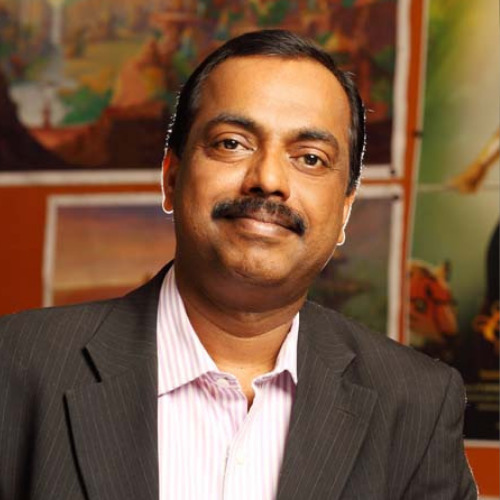 An accomplished media and entertainment professional with over a decade of proven managerial and strategic experience in the international animation content production and distribution industry. 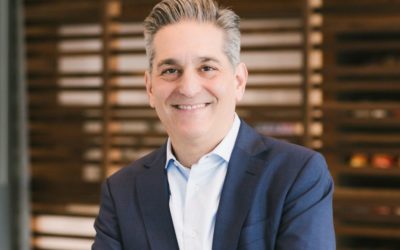 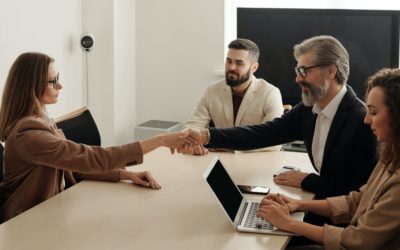 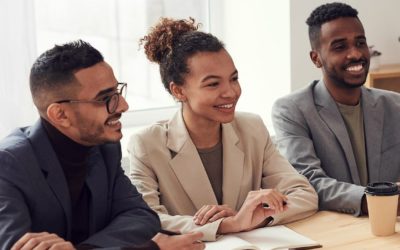 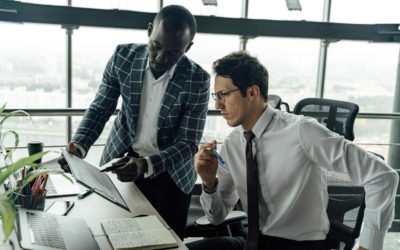