5 Key Factors to Consider When Launching a Crowdfunding Campaign 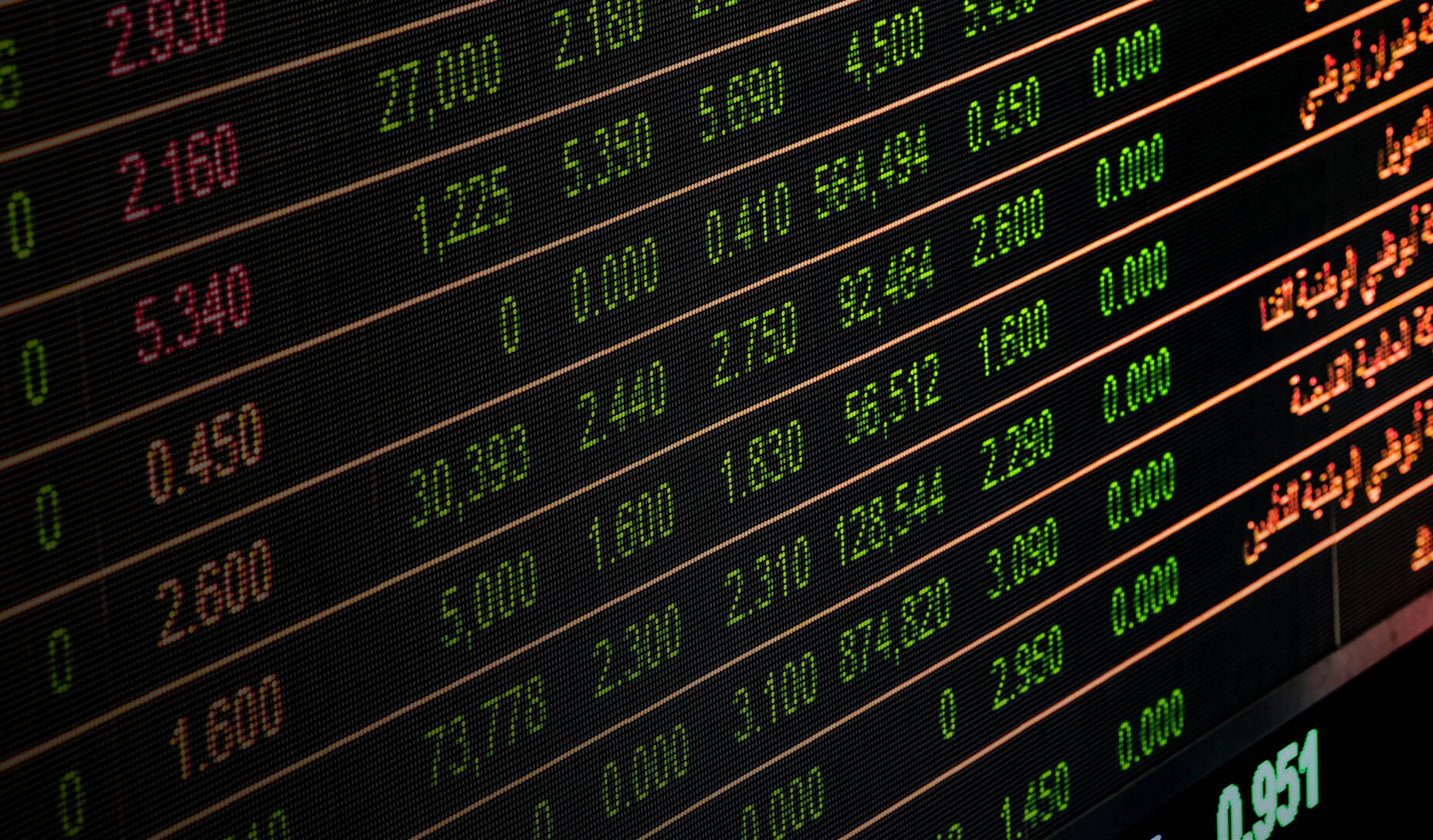 As COVID-19 puts pressure on financial institutions as well as traditional investment partners, crowdfunding is growing as a viable digital option. To assist business leaders in considering how and when to leverage this powerful tool, we’ve outlined five factors that should be considered when launching a crowdfunding campaign.

The term “crowdfunding” is no longer a novel concept. From charity-focused sites such as GoFundMe to business-focused platforms like Fundable, most people have come into contact with online crowdfunding. Over the past decade, the global amount raised has seen a 6000% increase from $530 million in 2009 to over $34 billion in 2020. With numbers like these, it’s hardly surprising that crowdfunding has become an important part of the investment industry.

Although the concept of crowdfunding can be traced back to 18th century Ireland, the form we know today was established during the 2008 global financial crisis. With banks and traditional financial institutions no longer willing, or able, to provide investment, would-be entrepreneurs turned to the internet to raise capital. Now a formidable presence in the investment & fundraising space, some business leaders hail it as a revolution for the investment industry. Others however are more cautious in their approach.

Whichever side you fall on, there’s no denying that amid the COVID-19 pandemic and forecasted global recession, the crowdfunding concept has once again become central. Already, investment firms and financial institutions are de-escalating their investment bids. Limiting their work to previously signed companies or “sure things”, the fear of potential recession has made the industry wary of risk. Digital platforms are moving in to become influential players across industries.

As business leaders look to crowdfunding as a potential source of needed capital during this crisis, the following costs and benefits should be top-of-mind.

Proof of concept is important for any potential investor to gauge market demand for a product. When presenting a novel product or service, however, this market demand can be difficult to estimate.

Here, crowdfunding platforms can be of great assistance. Even if a company is planning to raise funds in a more traditional manner, running a crowdfunding campaign offers the chance to test novel concepts on a global market. The number of people willing to invest in a campaign is a good indication of the company’s success in the market. Furthermore, crowdfunding platforms can be hubs for successful entrepreneurs who can give valued feedback on a product or service.

The public nature of crowdfunding platforms gives campaigns the ability to reach beyond an entrepreneur’s own network. However, it also means that fledgling products or concepts are out in the open. Companies deciding whether or not to run a crowdfunding campaign need to consider the potential for idea theft. This is primarily a concern for early-stage startups or companies looking to launch a brand new product. Ideas that are under development and unestablished in the market, are vulnerable. Propositions with no patents or copyrights can be replicated and launched by other organizations.

This problem is not exclusive to crowdfunding, however, with many noting that a lack of copying might denote a lack of market viability. Whether it’s patents, partnerships, or a built-in competitive advantage, it’s important to organize before launching a campaign.

For lesser-known companies, PR can be an uphill battle. Unlike with Apple, high-profile publications won’t bother to announce company achievements or milestones to the public. The momentum created by a successful crowdfunding campaign, however, might entice them.

Several publications are dedicated to tracking crowdfunding campaigns, looking to report on the next big idea. As a pitch gains more investment, it garners press, which in turn brings in more investment.

Such was the case with Opportunity Network. After launching a campaign on Crowdcube, the company quickly reached its initial target of £850,000. CrowdFundInsider, an online news agency focused on global finance, reported on the growing campaign.

Unfortunately, crowdfunding platforms don’t operate purely for the benefit of investors and entrepreneurs.

In order to make a profit, these platforms typically take a percentage of the amount raised for a successful campaign. For most, this amounts to around 5% of total funds raised in addition to some small processing fees. As different platforms have different pricing packages available, it’s important to research which is the one that is best suited for your campaign.

Crowdcube, for example, offers a zero-commission option for Opportunity Network members looking to raise funds through their platform.

Breaking down geographical and wealth barriers, crowdfunding has opened up the entrepreneurial space. Historically, investors were affluent individuals looking to further grow their wealth through investment in growing companies. Most countries require investors to have some form of accreditation that primarily hinges upon personal capital. In contrast, crowdfunding allows for a more diverse set of investors, distributing the potential for wealth accumulation.

The platforms have done the same for companies raising funds. By offering a platform on which to raise fast capital without relying on an individual’s personal network of investment professionals, crowdfunding has helped to bridge the divide between entrepreneurship potential in economically disadvantaged countries.

This has become increasingly important amid the COVID-19 crisis. As closed borders and canceled flights have left companies cut off from international funding and partnerships, digital platforms are maintaining valuable connections to a global business network.

Leveraging the Power of Crowdfunding

Crowdfunding can be a powerful fundraising tool for companies in various stages of growth. By analyzing the benefits and costs outlined above in relation to an organization’s growth plan, business leaders can determine how to leverage this modern investment tool. 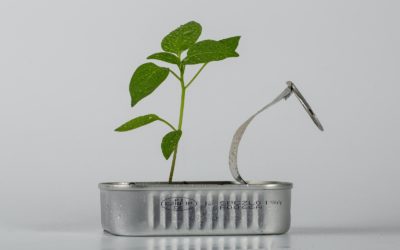 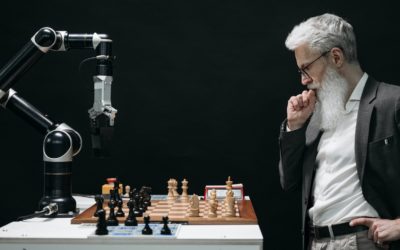